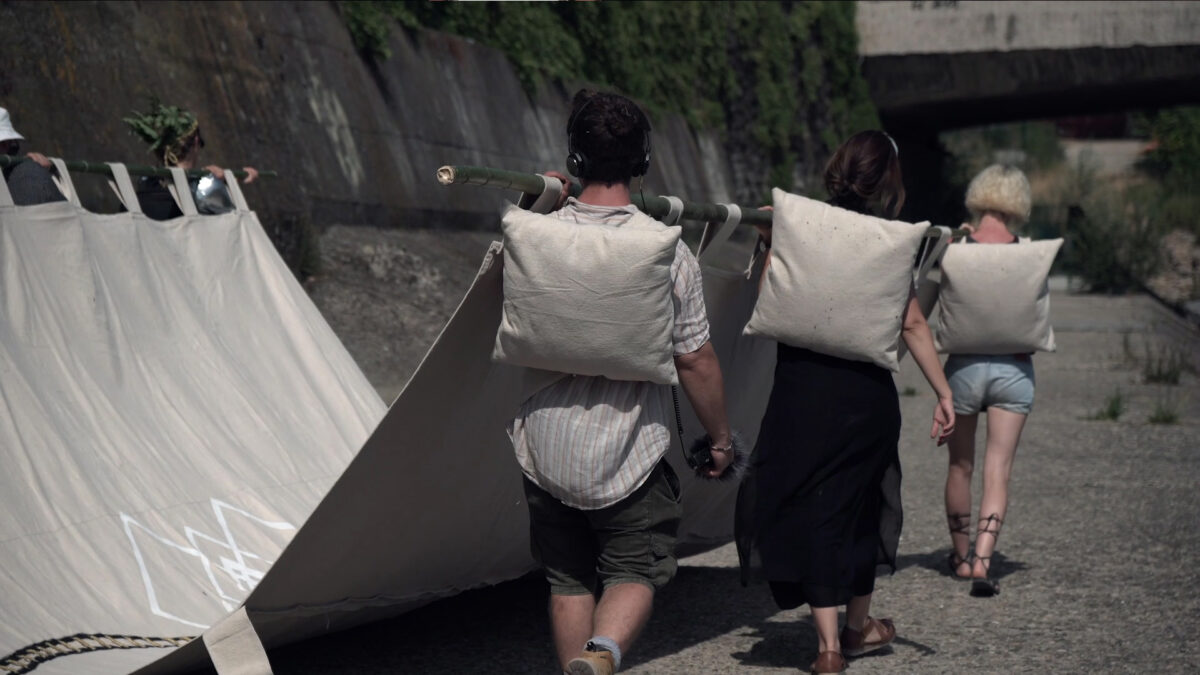 The Foundation of a Travelling Imagination

SCUB – Some Call us Balkans presented The Foundation of a Traveling Imagination in and on the Western Balkans in Florence in an itinerant and performative way.

The event of July 24th was an open day to the public, as well as to various local realities, not only with the purpose to launch the core-issues of SCUB at the local level, but also to open the debate about future funding and support for the entire sector that has suffered so much from the current pandemic. 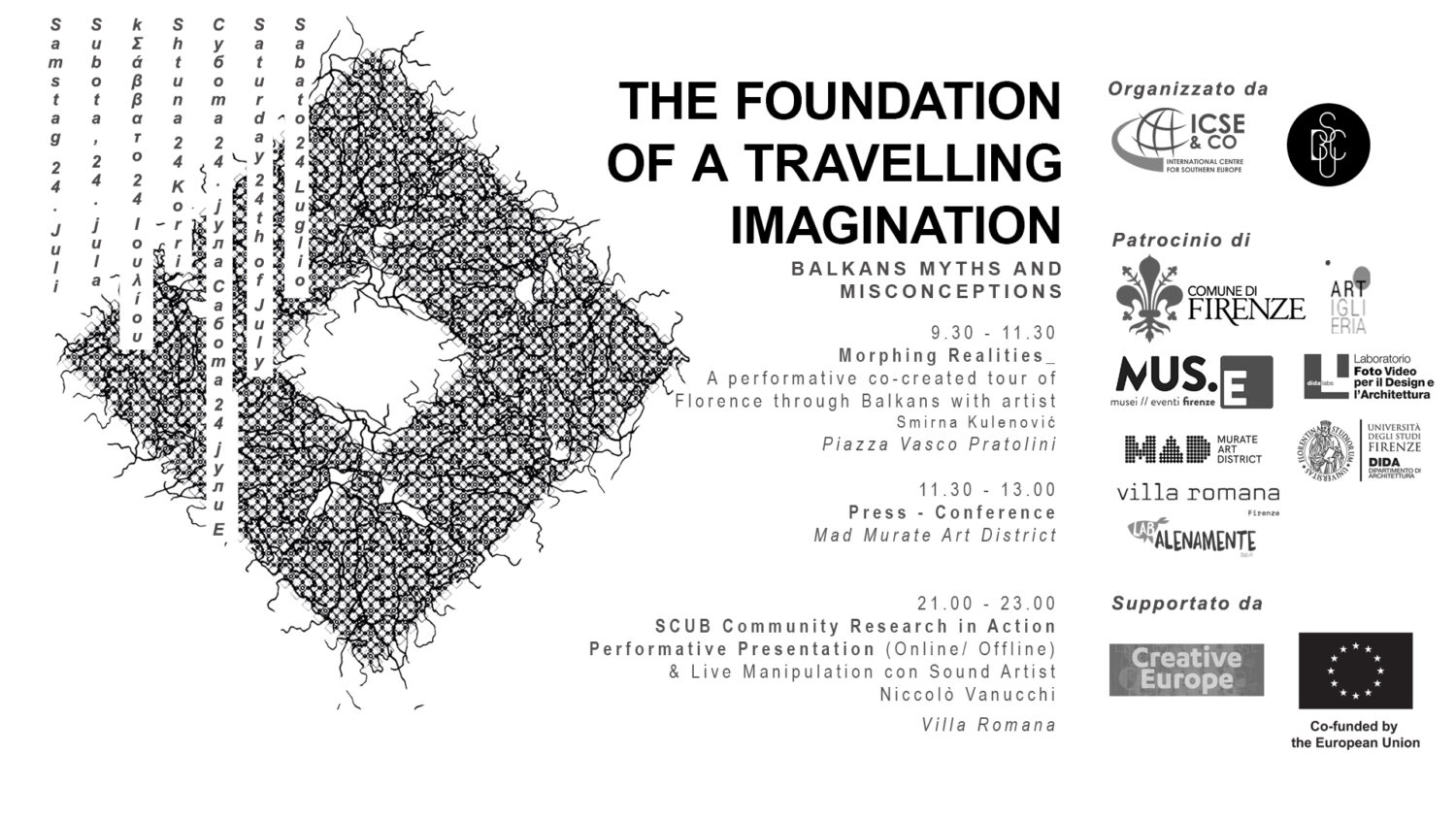 A group of local artists, cultural operators and activists living in Florence, with a bond to the Balkans co-design and conceptualize the artistic performative intervention “Morphing Realities – A performative walk of Balkans through Florence” through discussion, common reflection and its realization in terms of manufactures, hosted throughout the preparation by Villa Romana in Florence. On the morning of the 24th of July in the heat of July, the SCUB travellers and the locals, cross the city center of Florence and construct a collective memory.

“A large format carpet conceived as a traveling territory, in between the lines of the sacred and profane space, is the start of Morphing with the context in a ceremonial gesture, while tuning up to grammelotian sound vibrations where sounds of Balkan languages merge with the sounds of the context.

The carpet is the base for an ongoing and developing participatory practice, a space of convivium and movement, an invitation to travel while being in a place with one’s own imagination, a welcoming place for everyday travelers. Exploring different ways of belonging to the Balkans, the carpet is in a place suspended in time and space, where plots, stories and connections are woven together to form hybrid territories and realities, between here and now, there and tomorrow, beyond national borders, beyond the myths and misconceptions we carry toward one another.”

The evening concluded with the presentation of the conducted artistic research “Balkan Myths and Misconceptions” in a public event in the garden of Villa Romana in Florence.

Pictures of the evening by Stella Kerafili, CC BY-SA 4.0 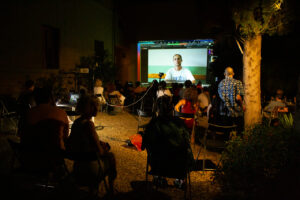 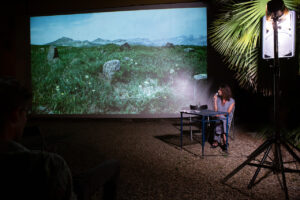 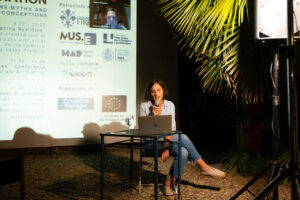 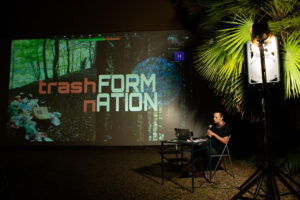 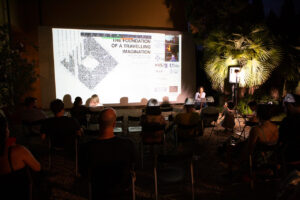 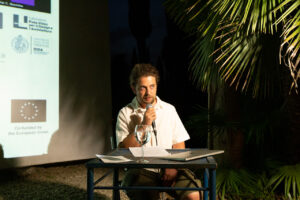 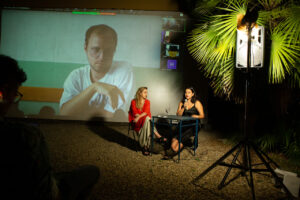 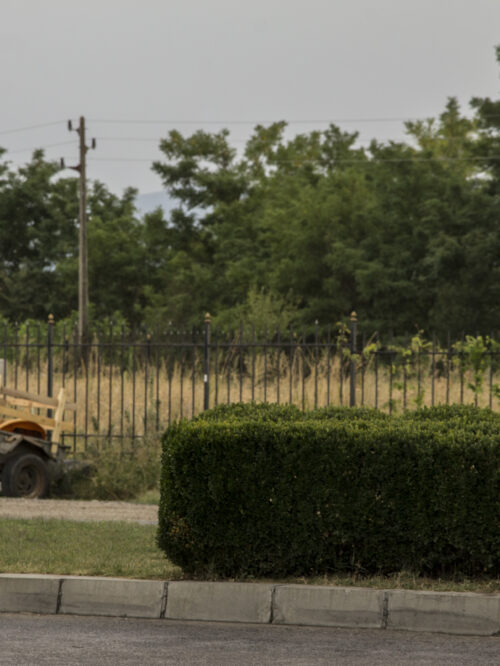 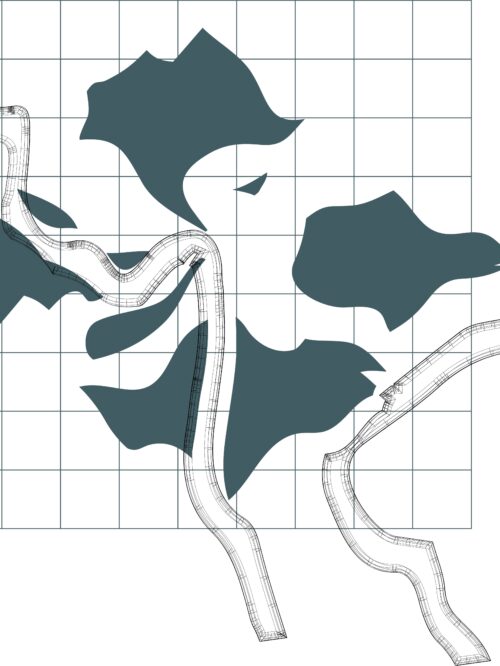 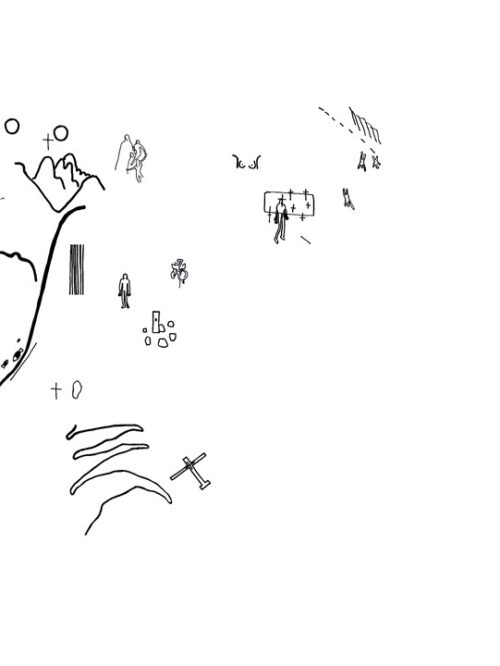 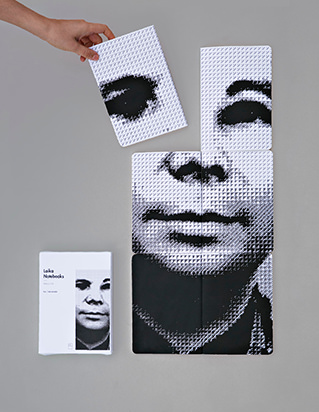 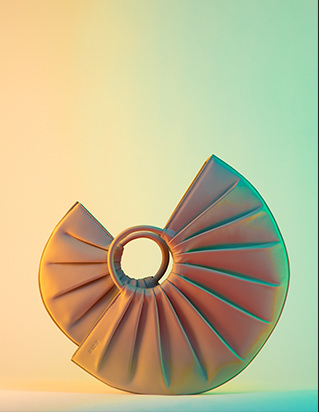